We live in a society caught with the factors and figures and it is relatable to every aspect of our lives. The idea now that we decide to buy a iPhone or visit a restaurant based on the rating given by someone over the internet. This is also relevant when we talk about the refugee crisis. Through my writing, I want to communicate the individual rather than the masses. I’m not arguing the big picture isn’t important because the crisis has become too big and still needs to be taken into account. However what I’m trying to communicate is the personal stories that comes along with this brutal crisis. By doing this, I hope my work re-humanises the situation rather than getting intoxicated with the numbers. 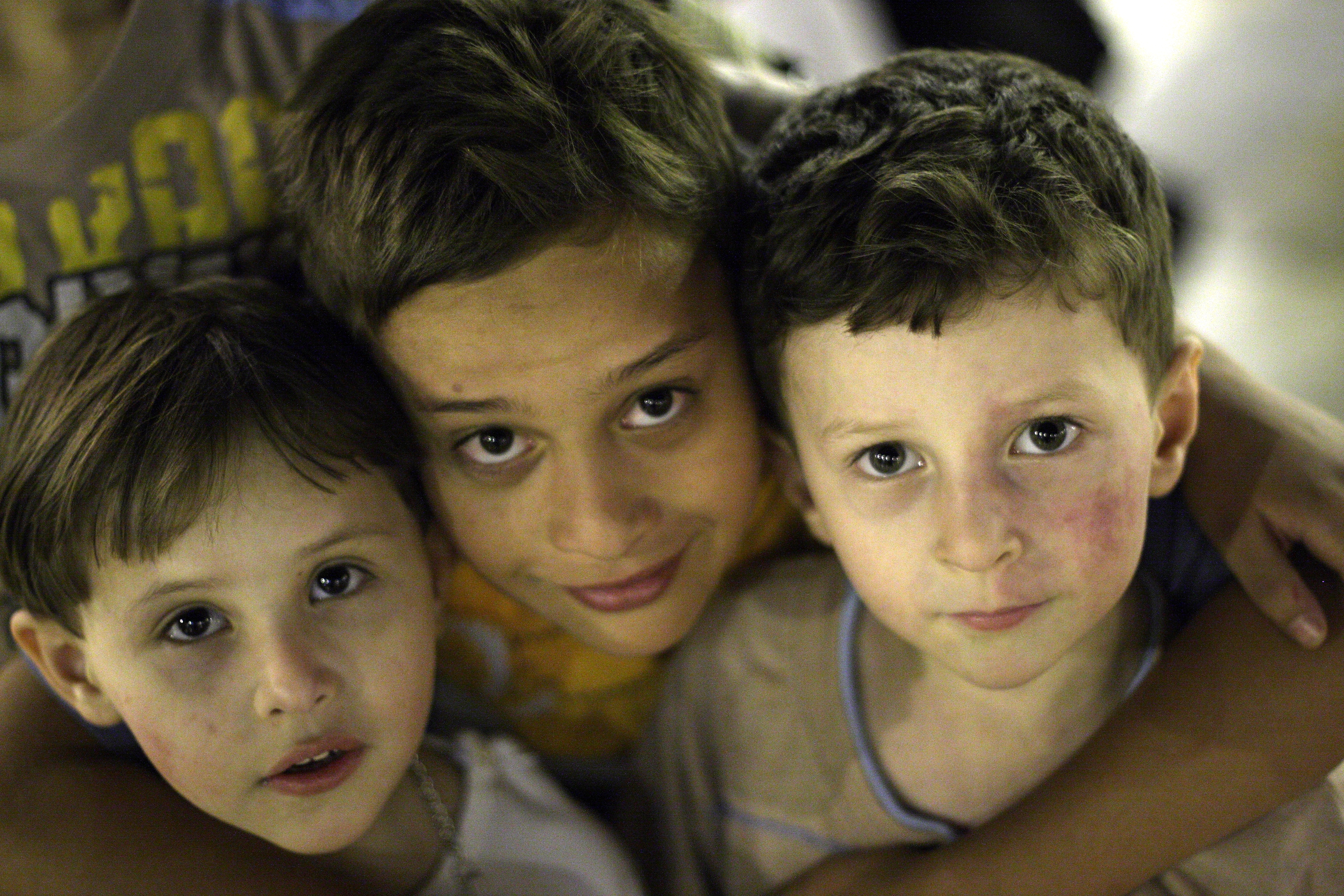 My first spotlight comes from the left wing, an anti-Katie Hopkins comedy TV programme, the Last Leg. The YouTube clip titled ‘An Open Letter To David Cameron’ depicts the story of a father of a Syrian boy who has his teeth pulled out by ISIS. The personal story of a father desperately trying to save his family and was put on a boat to avoid capture is a heartbreaking tail. The idea that a father who is trying his best for their child is being described as ‘wanting a whiter than white smile’ by Britain First just because he wants his family to have a better life is one that seems outrageous.

The Australian comic, Adam Hills described the situation as ‘not being about politics or queue jumping but about innocent people dying because they fleeing persecution’. Regardless of if you’re left wing, right wing or centre. A member of the Labour Party, Conservative Party or the Raving Looney Party. We need to show more compassion to these individuals described in this YouTube clip to stop the ideas of ‘queue jumping’ being believed. Learning about the personal stories may put the day to day struggle that refugees have to deal with in perspective.